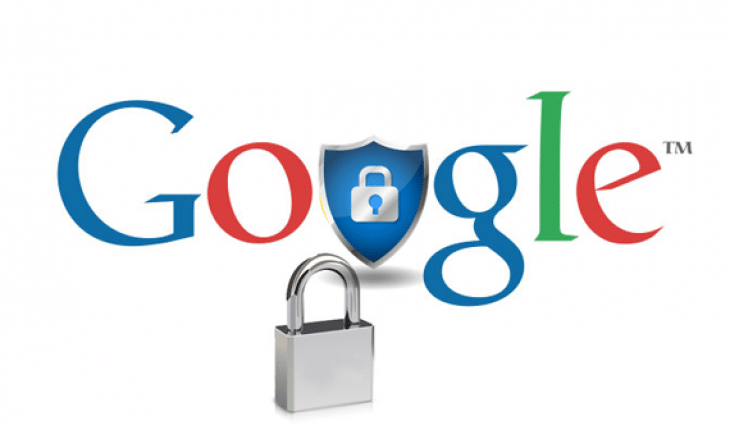 The new Google update in which Google warns webmasters not to use misleading event markup from Webmaster CB asks & warns publishers and webmasters of any site who make offers for a specific event not to use event markup which is generally used to promote a music event or any social gathering in a way that is misleading to searchers, or else Google will remove the ability for your whole website to show rich snippets in its search results.

In the recent update, Google said it has recently updated and clarified the guidelines very clearly around the use of event markup after they received a lot of feedback around the misuse of that markup. Specifically, Google is calling out publishers for the coupons, vouchers space as marking up their offers with event markup. “Using Event markup to describe something that is not an event creates a bad user experience, by triggering a rich result for something that will happen at a particular time, despite no actual event being present,” Google wrote. In generic view to make it simple to the site owners & webmasters out there: do not promote your services or products with a specific time frame as shown in the below image to make it clear.

Here is an example of such misleading rich snippets:

Even after the update from Google is out. If you do this, Google said it “may take manual action in such cases.” You do not want a manual action taken by a Google Human Employee as it means your site can get blacklisted.  A manual action is when a human at Google marks your website as doing something against the Google guidelines. Google is one of the most popular tools to run & market any business successfully & you do not want your business money site to be blacklisted on it. Normally, it results in ranking demotion or delisting but “it can result in structured data markup for the whole site not being used for search results,” Google wrote it in its update.

How to find out if there is any manual action on your site?

For any reason, if your site gets one of these manual actions form a Google Human Employee, you will find a notification in your Search Console account as you need to log in with your admin access to the Search Console. It is not the end of your site if you get a manual action from there, you can take corrective action and submit a reconsideration request & once you have followed all the corrections that Google has recommended then submit the request from the Search Console to do a manual check again.

It is no surprise that Google has been penalizing for spammy structured markup for a few years now, but clearly, Google is going to step up action around event markup spam soon & it is a good idea to follow the guidelines in a manner.